The Melanoma Clinic of the King Albert II Institute treats patients with malignant pigmented tumors, also known as melanomas. There are different forms of melanoma: the most common is melanoma of the skin. Almost 3000 patients were diagnosed with melanoma in 2015 in Belgium. The frequency of skin melanoma is constantly increasing; and it has become the 5th most common cancer.  Skin melanoma is particularly common in young adults.

The cornerstone of the optimal diagnostic and therapeutic approach to melanoma is multidisciplinarity. In our center, dermatologists, surgeons, oncologists and anatomopathologists meet weekly in multidisciplinary meetings. This organization makes it possible to define, on the basis of current knowledge, the most appropriate attitude for each patient.

The main risk factors for melanoma are excessive sun exposure, especially in early childhood, and a large number of "nævi" or moles, especially if they are irregular. The risk of melanoma is higher when there are other family members with melanoma.

Melanoma most often appears on healthy skin, but it can also develop from a "nævus" or mole. In order to detect melanoma early, it is therefore advisable to watch for the appearance of a slightly unusual mole or for any changes in the appearance of an existing mole. At-risk patients are advised to visit their dermatologist at least once a year for a complete examination.

The diagnosis of cutaneous melanoma is confirmed by microscopic examination of the lesion after surgical removal. Any suspicious lesion requires rapid removal. The Melanoma Clinic's consultation is organized so that this can be done as quickly as possible.

Our Melanoma Clinic organizes a "targeted" screening, intended for families in which a case has occurred and for subjects at risk because they have a large number of moles or lesions for which the probability of evolution towards melanoma is higher.

This surveillance takes place every 6 months by digitalized dermoscopy. Photographs of the moles at risk are recorded and compared over time.

The suspected melanoma lesion is removed totally or sometimes partially (biopsy) and is then analyzed in the laboratory by the anatomo-pathologist. The extent of the re-excision, performed by a plastic surgeon, depends on the thickness of the melanoma. With the help of a plastic surgery expert, the melanoma can be removed while preserving aesthetics as much as possible.

The majority of melanomas are diagnosed at an early stage often called stage IA.  For these patients, wide revision surgery is sufficient and their prognosis at 5 years is excellent. Some patients have thicker lesions and a medical imaging workup (CT-scan or PET-scan) is required.  They will also benefit from a search for the "sentinel lymph node", which is the first relay for the spread of tumor cells, in addition to a large revision surgery. If the analysis of the sentinel lymph node shows that it is invaded, it is then a factor of bad prognosis and complementary treatments, also called adjuvant treatments, are proposed.

The probability of recovery from early stage melanoma is very high. Early diagnosis is therefore essential.

Targeted therapies are small molecules that specifically inhibit certain proteins involved in tumor cell signal transduction. Half of all cutaneous melanomas express a mutated form of BRAF that leads to the permanent activation of signal transduction pathways and thus to the proliferation of melanoma cells.  There are oral drugs that block this mutated protein (BRAF inhibitor, Vemurafenib and Dabrafenib). They work very quickly, sometimes in less than a month.  Resistance to these drugs can occur and they are currently combined with other drugs (MEK inhibitor, Trametinib and Cobimetinib) which increase their activity in a larger number of patients and for a longer period of time.  In addition, the toxicity of the combination (BRAF + MEK inhibitors) is lower.  BRAF/MEK targeted therapies are the first-line treatment for cutaneous melanoma expressing the BRAF V600 mutation.

The second advance is immunotherapy and our group has made a major contribution to this. We all have lymphocytes that can recognize and destroy tumors. However, the anti-tumor lymphocytes fail to kill the tumor in many patients.  Analysis of the mechanisms of resistance to the immune system has identified several mechanisms. Lymphocytes are very powerful weapons that are tightly controlled.  Two regulatory mechanisms have been identified: CTLA-4 / B7 and PD-1 / PD-L1 interaction. Antibodies blocking these interactions have been developed and successfully tested in patients with various cancers.  Ipilimumab is an antibody directed against CTLA-4 that will restore and prolong T-cell activation. It is administered intravenously every 3 weeks and the side effects observed are an overactivation of the immune system leading to autoimmune diseases. Some patients have long-lasting responses and are still alive for more than 10 years with no sign of disease activity.  Anti-PD-1 antibodies such as pembrolizumab and nivolumab have almost the same mode of action but are more effective and less toxic. These results show that immunotherapy could cure patients with metastatic melanoma. In clinical trials, we are trying to further improve these results by combining different immune modulating drugs in patients with metastatic melanoma.

Melanoma can recur mainly if there is lymph node involvement. Currently, we propose adjuvant treatments to prevent recurrence.  These new treatments have already shown their effectiveness in metastatic or non-operable melanoma. Indeed, the treatment of advanced diseases has drastically changed in the last few years allowing to increase the survival of these patients and even to cure some of them. At the beginning of this century, we only had chemotherapy. Two concomitant advances have been made: targeted therapies and immunotherapy. These new drugs come in part from fundamental and translational research for which the Catholic University of Louvain and the Ludwig Institute are pioneers.

For further information or to make an appointment, you can contact a Nurse Coordinator of Oncology Care of the Melanoma Clinic at +32 2 764 53 16. 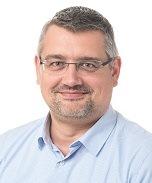 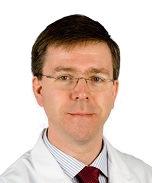 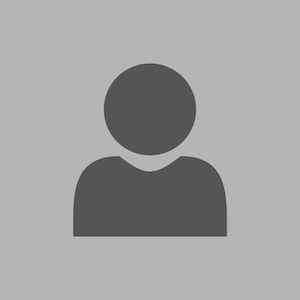 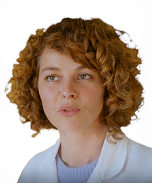 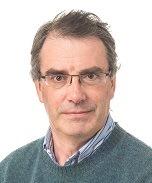 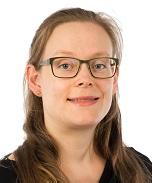 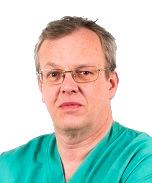 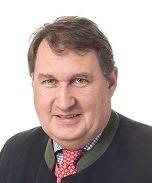 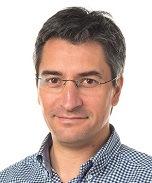 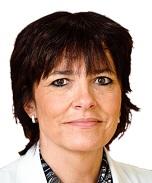 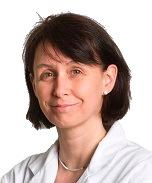 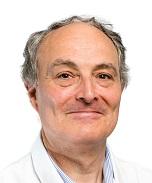 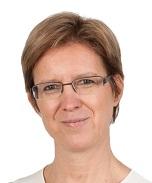 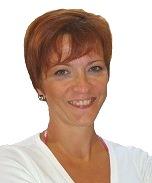 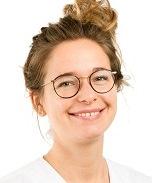 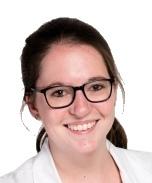 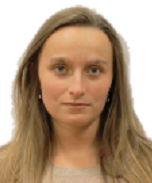 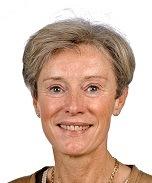 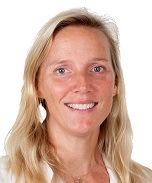 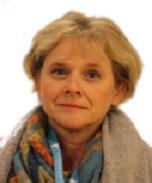